(Middleburg, PA) – Today the American Red Cross Central Pennsylvania Region began its roll-out of Operation: Stronger Together, a new Service to the Armed Forces program, with a donation from Middleswarth Potato Chips. With this new program, the Red Cross Central Pennsylvania Region will serve as a “sister chapter” to the Red Cross office in Baghdad, providing support to service members through donations and community initiatives.

The month-long, region-wide roll-out will not only include donations from generous community partners like Middleswarth but also mark the beginning of a letter writing program to the troops.

“We’re excited to begin this new program that will provide opportunities for our community partners here in Central Pennsylvania to support service members stationed in Iraq,” said Jon Glenn, American Red Cross Central Pennsylvania Regional Service to the Armed Forces Director. “When we work together to support each other, we’re all stronger.”

To learn more about Operation: Stronger Together and how to support it, contact Jon Glenn at jon.glenn@redcross.org. Visit RedCross.org/SAF to learn more about how the Red Cross supports military members and their families. 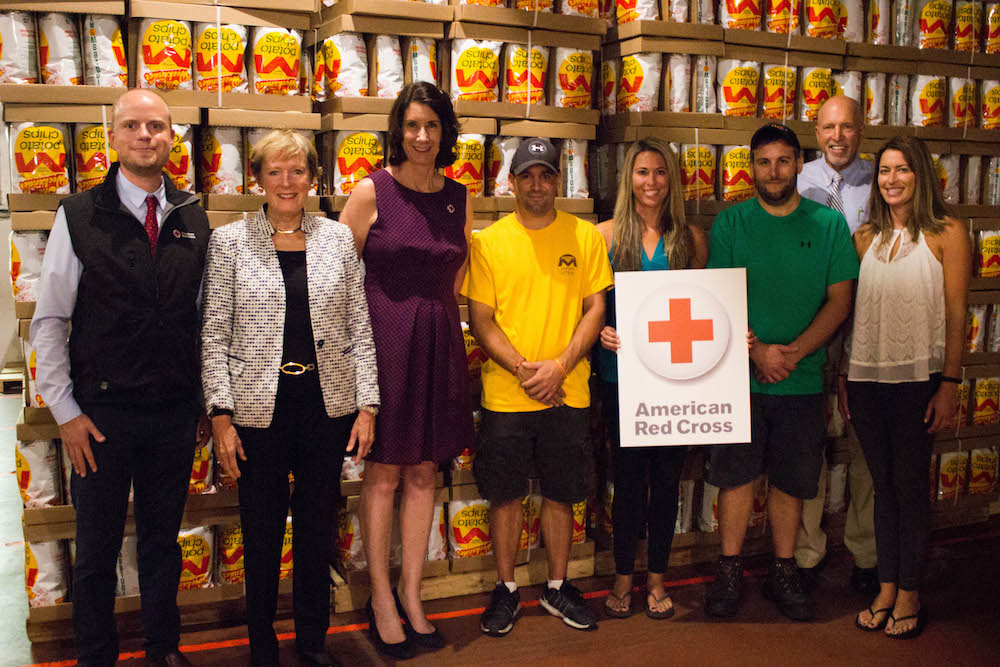